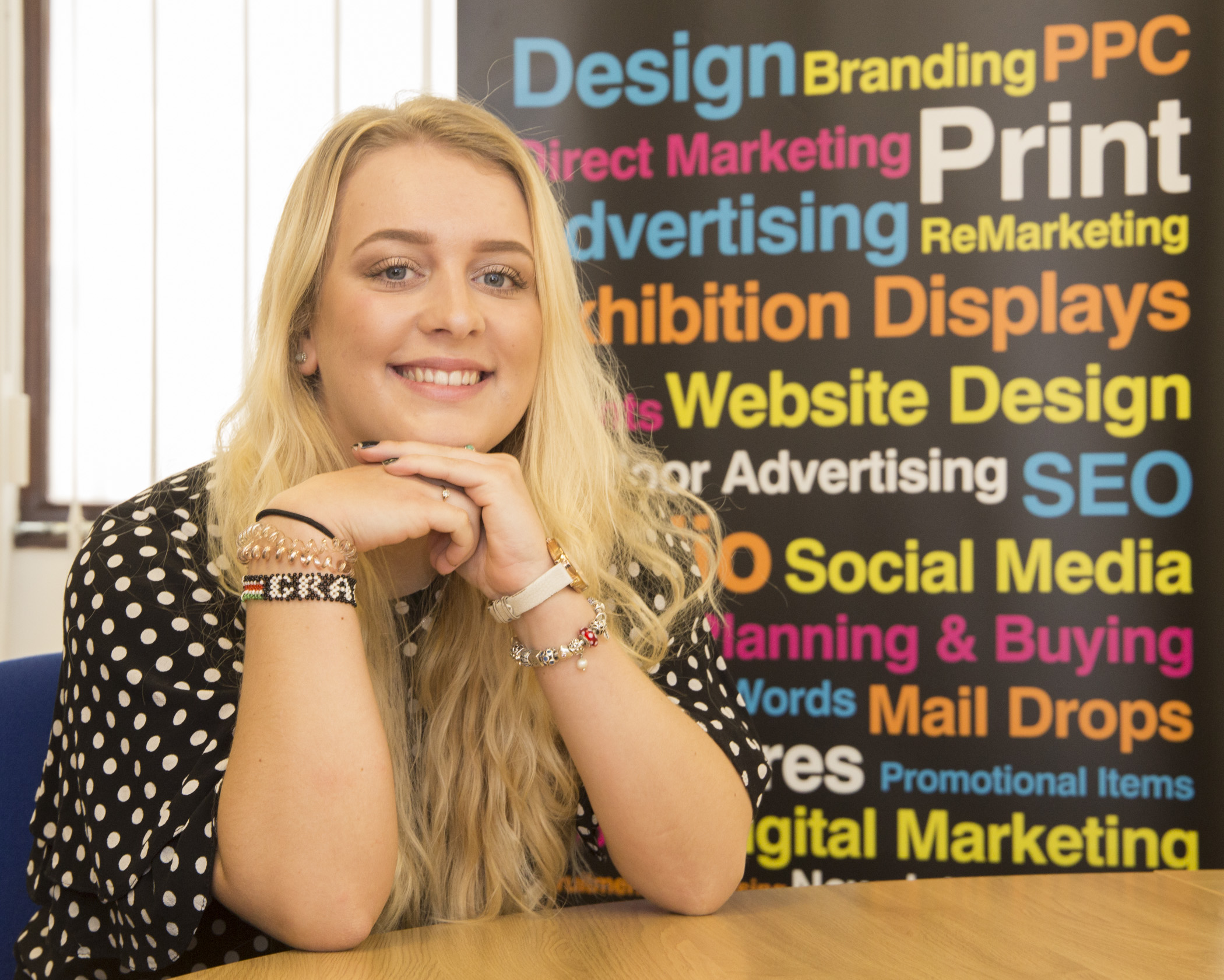 The conversation around International Women’s Day continues apace in the office today!  The general view is that as an overall sector, in marketing, we already benefit from gender parity, in fact in terms of employees our male female split is exactly 50/50.  It’s clear however that not all fields are so balanced, in particular sport.

As a keen sportswoman herself, and former sports marketing student, our PR account executive, Grace, shares her thoughts on women in sport.

Throughout various projects at university, I researched the differences between gender within sport, netball, in particular. My dissertation was based on how social media can be used to help achieve gender neutrality in netball, and within this I found various differences.

Netball is forever generalised as being a ‘girls’ sport, with very few male or mixed leagues worldwide, and women resent this stereotype. However both the secondary and primary research reviewed shows that women want to keep it that way, as currently netball is the only sport remaining in which women aren’t put on a podium against men thus applauding women’s achievements rather than comparing it to the male standards.

The stereotypes behind netball don’t just stick to women. Rules such as women must wear a skirt or dress and the theoretical formation of netball flag up stereotypes to players such as ‘girly’ or ‘weak’. This is then pushed on to men who are interested in the game, therefore making them less willing to participate.

It’s a vicious cycle with netball, and although the sport is up and coming with new sponsorship and media deals, it doesn’t look as though there will be any gender equality within netball any time soon due to resistance on both genders’ parts.